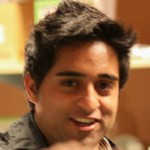 Since 2005, Yelp has been one of the most popular websites that publishes crowd-sourced reviews about local businesses. The latest studies show that in 2014, Yelp had approximately 132 million visitors and around 57 million reviews. Yelp’s revenue comes from businesses that advertise on its website.

Not all reviews are visible on Yelp because many of them have been hidden by Yelp’s filter. These hidden or “not recommended” reviews have no effect on a business’s overall Yelp rating. You can see these hidden reviews by scrolling to the bottom of the page: 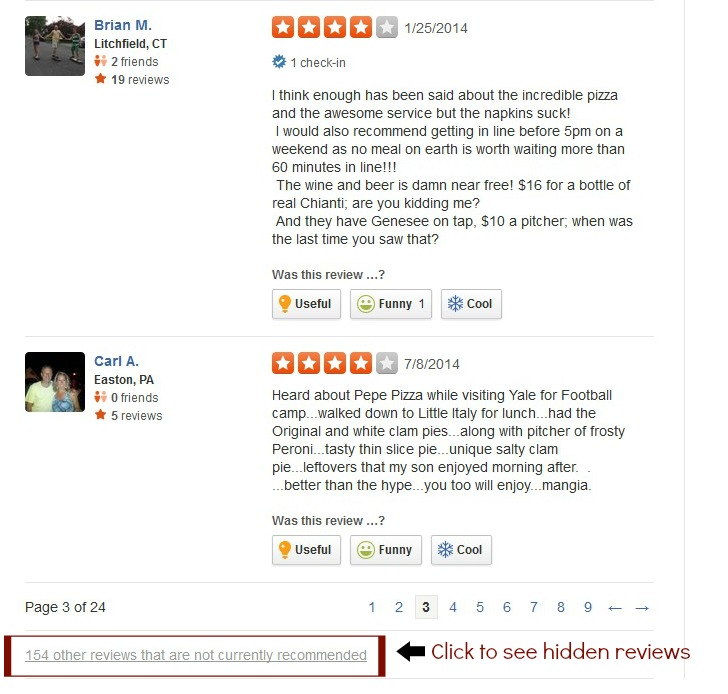 So why are some reviews filtered and others are not? According to Yelp’s blog, the algorithm that filters reviews is designed “to protect consumers and business owners from fake, shill or malicious reviews”. However the algorithm isn’t perfect and Yelp does admit that reviews which “reflect perfectly legitimate experiences are sometimes filtered out by the review filter’s algorithmic processes”. 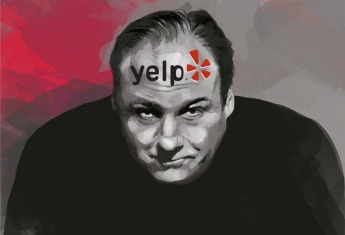 Yelp’s reputation has taken a serious beating over the last few years due to claims of extortion. In a video from the Washington Post, numerous business owners complained that their positive reviews were hidden because they refused to advertise with Yelp. One anonymous business owner alleged that a Yelp saleswomen promised to unfilter his positive reviews if he paid for advertising. Once he started advertising, many of his positive reviews reappeared. However, he refused to reveal his identity because he believed Yelp had the power to destroy his business’s reputation. He added that he was only paying Yelp “out of fear”.

Yelp has vehemently denied all these allegations. But the company refused to describe the filter system in detail because that could allow people to game the system. Vince Sollitto, Yelp’s vice president for corporate communications, affirmed that advertiser status had zero effect on the review filter system. In September 2014, a federal appeals court acquitted Yelp of any extortion charges. An independent study by Michael Luca of Harvard and Georgios Zervas of Boston University corroborated Sollitto’s claim that advertising had no effect on determining which reviews are filtered.

When it came to the business owners’ complaints about Yelp’s filter system, Luca offered two explanations:

“If anybody on our sales staff were ever making those claims, that person would be fired…our sales team have no control at all over review content on our site, and we do that on purpose because we want to avoid any conflicts of interest. If somebody is buying advertising on our site, all they’re getting are search ads and paid upgrades on their pages, like a video player and a photo slideshow…Is it possible that a rogue salesperson could have said something like that potentially? Maybe. But if they did, and if they were ever caught, they would have been fired, and there would have been no way for them to make good on that promise. But, there has been no evidence to suggest that actually occurred.”

A quick Google search also clearly showed that being a Yelp advertiser does not correlate with higher rankings.

According to a previous study done by Luca, the number of friends a reviewer has is also not a factor. So what is a factor? Trevor Sumner of LocalVox and Dylan Wilson of Social Media Top Team have determined what makes a review likely to be filtered:

To prevent positive reviews from being filtered, Wilson suggests that businesses should respond to these reviews on their Yelp profile. Businesses should so add all their Yelp reviewers as friends and send them a message. Doing these two things not only helps prevent good reviews from disappearing, but also shows that a business is engaged with their customers and cares about their concerns.